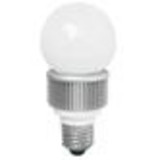 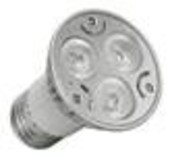 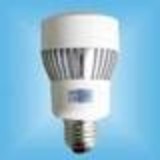 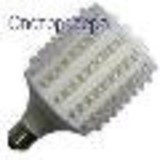 0
Lighting Plant Svetorezerv was formed in 2003 in Moscow. From 2003 to 2007, manufacturing facilities located in the city of Ryazan (Ryazan region) in 2007-2009 based on the number of enterprises in Zelenograd (Moscow), since 2010 part of the production facilities will be moved to the city of Shenzhen (PRC), with some facilities will be maintained in Zelenograd. Since its establishment, the company develops, manufactures and implementation of cost-street and approach lights, spotlights and other lighting products based on LED technology.

You can verify Miss elle using your contacts and professional networks.