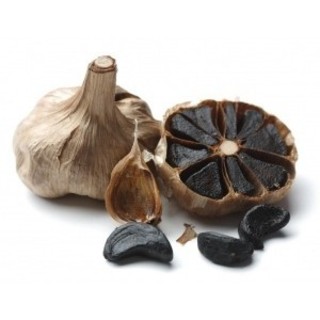 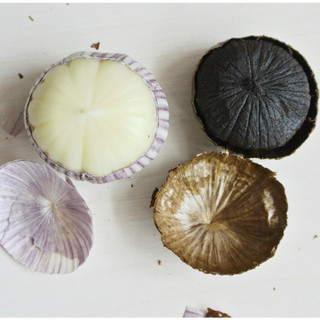 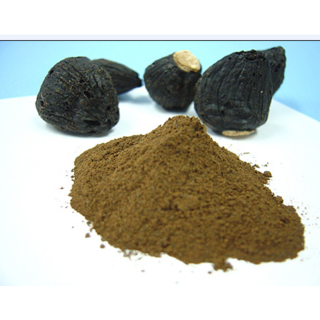 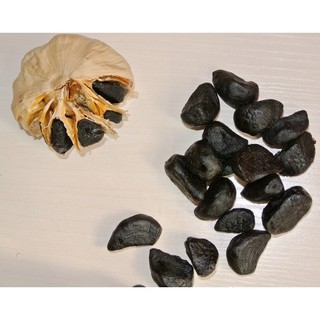 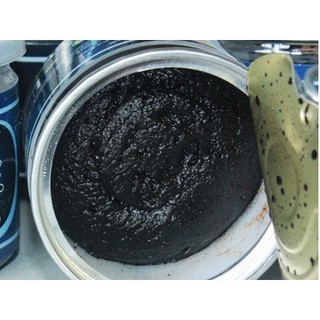 With a history of human use of over 7,000 years, garlic is native to central Asia, and has long been a staple in the Mediterranean region, as well as a frequent seasoning in Asia, Africa, and Europe.

It was known to Ancient Egyptians, dating at least as far back as when the Giza pyramids were built, It’s use in China dates back to 2000 BCE.

It has been used for both culinary and medicinal purposes all mention the use of garlic for many conditions, including parasites, respiratory problems, poor digestion, and low energy.

Garlic was used as an antiseptic to prevent gangrene during World War I and World War II.

Scientist revealed that Aged Garlic has even more potent beneficial to human health.

Black garlic (aged garlic) enhances blood flow and act as strong antioxidant agent. Its nutrients contents are much higher than raw garlic which the acid amino, polyphenol, SOD contents are 3 times, 5 times and 10 times respectively. It is useful in preventing and treatment of various diseases and is believed to be food that lead the supplement market! 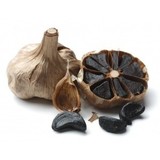 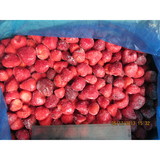 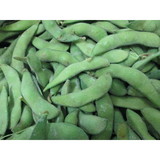 You can verify black garlic using your contacts and professional networks.